What should I do in the water tank? These cleaning tips are collected! 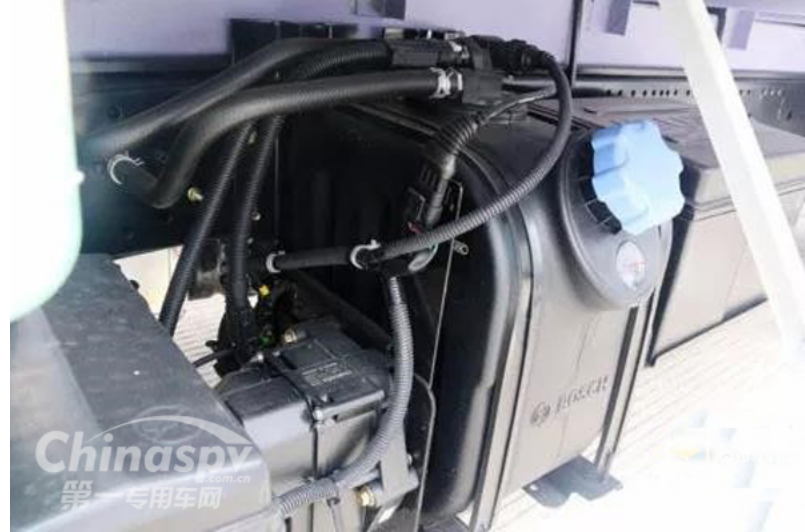 It not only makes the cooling system heat dissipation performance worse, there is a local high temperature zone, the lubrication condition is deteriorated, the engine temperature is increased, the wear of the engine system is accelerated, and the heat pipe or the cooling system pipe is blocked, thereby greatly reducing the heat transfer efficiency. Overheating the engine directly jeopardizes the safety of the driver.

The water tank needs to be dismantled, and the scale is removed by artificial hammer, scraping, shovel, etc.; the descaling efficiency is low, the labor intensity is large, and it is not easy to clean, which may cause secondary damage to the water tank.

The water tank needs to be dismantled, the cleaning is not thorough, the odor is large, the corrosion is strong, and the water tank is aging and the service life is shortened.

How to add and use car urea?