Today, we should popularize the things that the engine needs to pay attention to before starting. Only by taking care of it and keeping it "healthy" can it improve its working efficiency and extend its life. 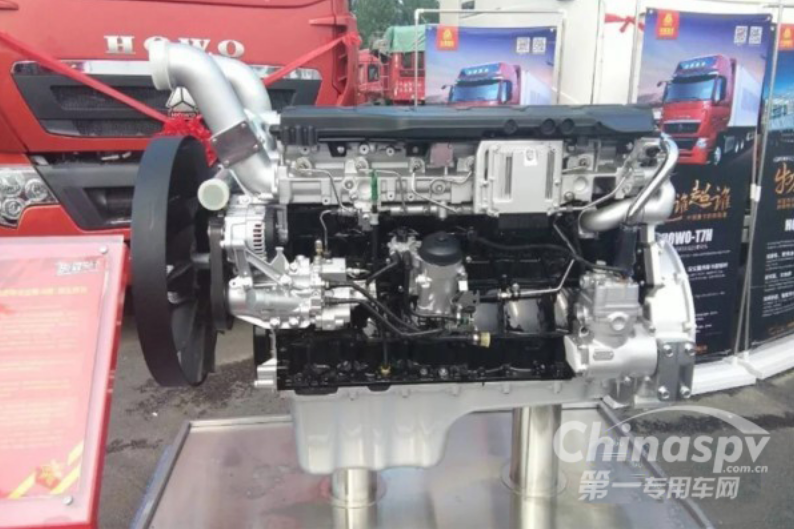 What are the precautions for the engine before starting?

Avoid the tank without coolant or add it after starting

Adding the coolant after starting the engine will cause the hot cylinder liner, cylinder head and other important components to burst or deform due to sudden cold. Similarly, if you inject 100 °C boiling water into an ice-cold body, it will also rupture the cylinder head and the body.

Before starting the engine, it is necessary to add the coolant first. The selection of the coolant needs to refer to the requirements in the “Operation, Maintenance and Maintenance Manual” that is carried around, and it is forbidden to add domestic water such as tap water and warm water to the engine. It is recommended that you choose a long-acting organic coolant.

Do not supply oil according to regulations

The harm that does not operate according to this regulation is that at the start of the operation, if the throttle is first supplied with oil, the fuel will be wasted, and the excess diesel will wash the cylinder wall, which will worsen the lubrication between the piston, the piston ring and the cylinder liner. Wear and residual oil flowing into the oil sump will dilute the oil and reduce the lubrication effect, resulting in excessive carbon burning in the cylinder, which will not form carbon deposits.

The engine should be preheated first, then the throttle should be used to supply oil and then restarted.

Avoid pulling the car to start

The engine is started when the engine is thick and the oil is thick, which will aggravate the wear between the moving parts, which will reduce the service life of the diesel engine.

The use of high quality engine oils combined with the use of suitable oil and oil filter replacement intervals is a key factor in maintaining engine performance and durability.

The oil is added to the cylinder, although it can play the role of sealing and boosting temperature, which is convenient for the cold start of the engine, but the oil can not be completely burned, and the carbon deposit is easy to occur, the elasticity of the piston ring is weakened, and the sealing performance of the cylinder is degraded. In addition, it will accelerate the wear of the cylinder liner, resulting in a decrease in the power of the diesel engine, making the start-up more difficult, so it is not possible to directly add the oil to the cylinder.

The starter on the diesel engine works under low voltage and high current. If it is used for a long time, it will damage the battery or even burn out the starter. The continuous start time can't exceed 15 seconds. One start fails, and should be started after 15 seconds.

After the cold start of the engine, the engine is in a cold state, the oil viscosity is high, and the flow resistance is also large, so that the time when the oil enters the friction pair lags, and the engine parts are not fully lubricated, resulting in poor lubrication and damage of the engine gear and bearing, and also intensified. The wear of the cylinder and the bearing bush, in severe cases, the burning of the axle.

How to add and use car urea?